Over the past ten years, it has become one of Latin America’s primary stages, distinguished for the quality of its artistic season, infrastructure, and privileged acoustics as well as the unique opportunity it offers artists to actively participate in its educational mission.

Supported by the Chilean-German League of Santiago and under the direction of Robert Dick, Arturo Junge, Alfredo Daetz, and Flora Inostroza, this event became increasingly more important, and over time it became one of the driving forces for the construction of a world-class theater in Frutillar.

Inspired by this need, Flora Inostroza—in charge of the Frutillar Music Weeks since 1979—and the businessman Guillermo Schiess teamed up, with the Municipality of Frutillar; in promoting the construction of the theatre on the spot where a hotel stood until it was destroyed by fire in 1996.

Since its inauguration in 2010

the Theatre has stood out for the quality of its presentations and productions as well as its deep commitment to education and the community.

The Teatro del Lago School of the Arts opened its doors on January 3, 2007, as the educational branch of Teatro del Lago. It began by offering workshops, presenting year-round music, drama, dance, literature, and visual arts in their different expressions as well as high-quality master classes.

The goal for Teatro del Lago was to create a space with high-quality programming to provide the community with access to artistic experiences as wekk as; a social contribution to the community. This project quickly grew and developed thanks to intense and heartfelt interest of the community to participate in this place.

What has always set Teatro del Lago apart from other theatres and cultural centrers in Chile and the world has been the explicit educational mission and the conviction that education and access to beauty and the arts can contribute to the quality of life and to a happier and more integrated society. In 2017, this conviction led to the institutionalization of the growth and impact of the theatre’s educational area and the formation of the Teatro del Lago Foundation.

Over the past years, Teatro del Lago has established itself as an institution promoting culture and artistic education, whose activities and impact encourage decentralization. 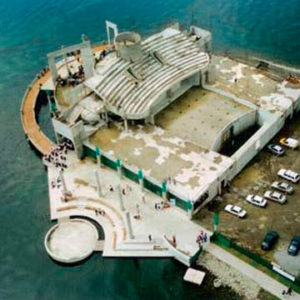 Cornerstone laid for the construction of Teatro del Lago. 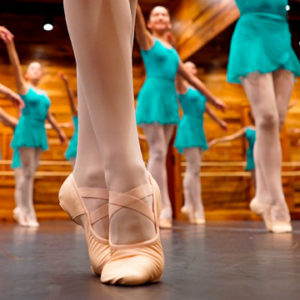 Inauguration of the Teatro del Lago School of the Arts. 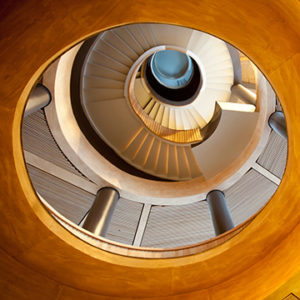 First presentations by students and teachers of the School of the Arts. 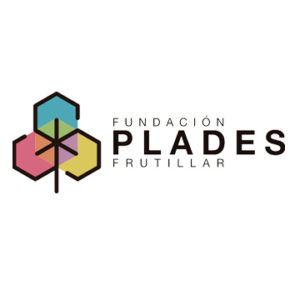 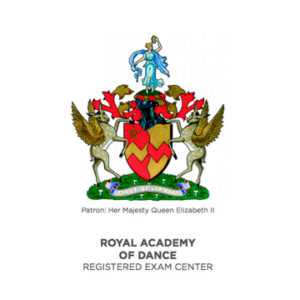 Teatro del Lago School of Dance becomes the first in southern Chile to prepare students for the international certification of the Royal Academy of Dance (RAD) of London.

The You Can Dance educational programme begins in alliance with the Gabriel and Mary Mustakis Foundation. 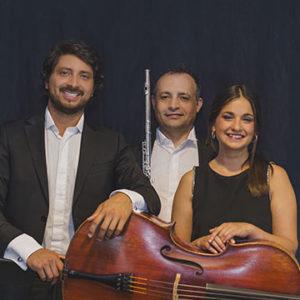 Creation of the You Can Sing educational programme in alliance with the Ibáñez Atkinson Foundation.

First stage experience for the School of the Arts dance students in conjunction with the Teatro del Lago Camerata and Choirs in Lucia, Orpheus, and the Magic Book. 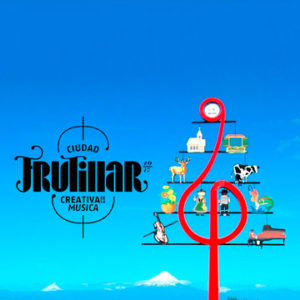 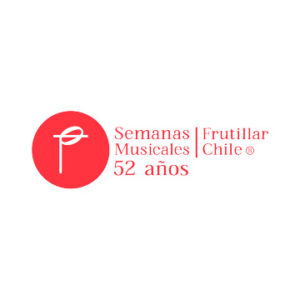 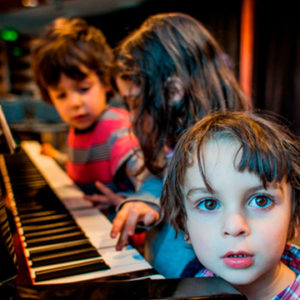 Creation of the Music Initiation Choir for children aged 4–6 to launch the choral arts school model at Teatro del Lago.

Implementation of the Territorial Integration Plan, allowing the arts and innovation to make a definitive impact on the development of the region.

After 18 months of closed doors and a public forum at the end of October Teatro del Lago presented its 2021 Spring Festival: three solo concertos, including Mozart’s Double Piano Concerto, in which students, alumni, teachers and guest artists worked together. The star of the evening was the great Chilean pianist Edith Fischer who performed with Teatro del Lago Youth Chorus and Orchestra.