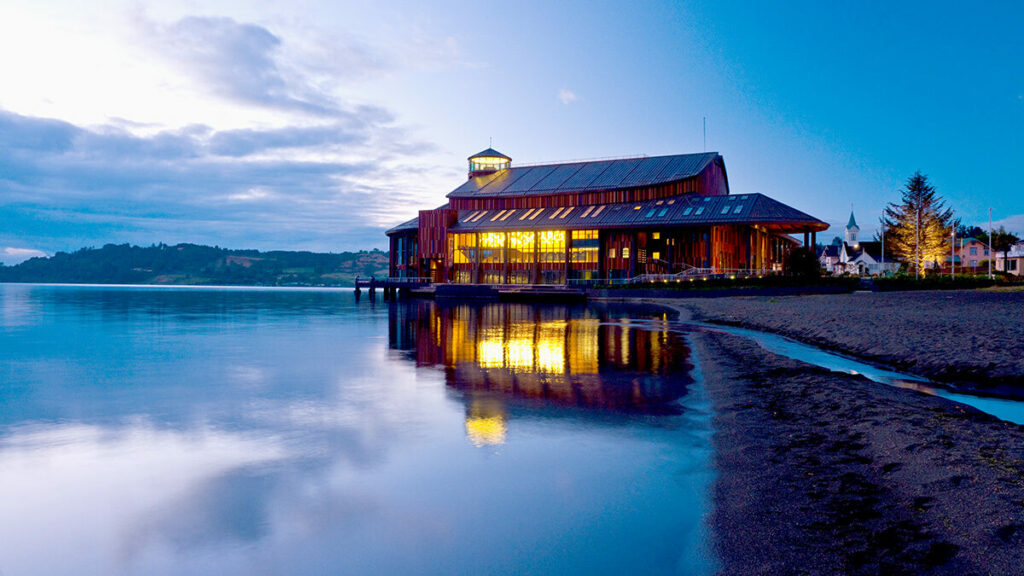 After a year and a half during which our doors were closed due to the pandemic, finally we were able to meet again to celebrate and enjoy our shared passion for music and the arts. ZoMa – Zona Maestra is a programme series of the Teatro del Lago in which outstanding artists from the fields of music, dance and theatre share their experiences with students and friends of the theatre. On the occasion of the Teatro del Lago’s 10-year anniversary, the Grande Dame of Chilean pianism, Edith Fischer, was the festival’s guest of honour. The artist, who studied with Claudio Arrau, one of the greatest pianists of the 20th century, spoke about her decades of international experience, her close relationship with the great master pianist Arrau, who died 30 years ago, in 1991, in Mürzzuschlag in Styria, Austria, about her musical career in North and South America, Japan, India and Israel, where she performed as a soloist with the world’s leading orchestras and conductors, recorded CDs and gave master classes.

The joint concert “Camerata Concertante” featured pieces for flute, cello and two pianos, all accompanied by the Teatro del Lago’s Camerata. The focus of the works was on the so-called “gallant style”, a precursor of the First Viennese School, with Haydn and Mozart as the outstanding composers, and a short excursion to its German precursor Johann Joachim Quantz, who was not only a composer, but also flute teacher to Frederick the Great in Potsdam. Edith Fischer accompanied the Camerata, once again justifying her reputation as an outstanding interpreter and guardian of this musical tradition.

In 2010, on the occasion of the Chilean bicentenary, the government gave the Teatro del Lago the award Obra Bicentenaria; it has also received several prizes in the fields of architecture and ecology.

It is finally time to meet again!

For the festival finale, the well-known Chilean folk music group Congreso played some of its repertoire from the past 50 years. To the audience’s delight, they shared the stage with students of the instrumental and choral faculties of the Escuela de las Artes of Teatro del Lago, who were delighted to prove their talents in this swinging programme.